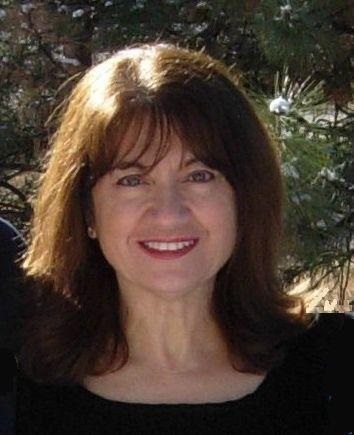 Evonne Ryan is trained as an Accredited Investment Fiduciary, Certified Financial Coach, and Mediation/ Conflict Management Specialist in addition to being another TSP expert. She is presently devoting a majority of her time helping her clients through her work as a Federal Benefits Specialist and financial strategist in addition to presenting educational FEDERAL RETIREMENT WORKSHOPS for federal employees. Her experience has been enabling her to become a federal retirement specialist and a TSP expert.

Her educational background includes a BA in Education and Special Education from Southern Illinois University in 1974. In 1989-1990 she attended the MBA program at the University of Missouri and in 1994-1995 she took CFP coursework at the College for Financial Planning. She graduated in 2004 from the Academy for Coaching Excellence and a year later she attended the University of Pittsburgh-Joseph M. Katz Graduate School of Business to become an Accredited Investment Fiduciary. She has earned a multitude of awards for her work including an EMMY award for her work as a television producer in 1988. In 1987 she was awarded a national CTAM Award for Television Advertising and Marketing. And in 1980 she received the honor of being nominated for a seat on the board of Directors for the Corporations for Public Broadcasting through President Carter’s Office of Presidential Appointments. Evonne has had a career based on helping people create a better relationship with money in their lives and has now become a top TSP expert in the field.